News & Articles
from Our Guides

From the start a desirable area to live, St James’s was close to both the royal palace and Westminster and so handy both for courtiers and politicians. But how did Henry Jermyn get his hands on what had been St James’s fields?

Working from home with Samuel Pepys

The gateway to a fairy kingdom?

Dugald Sandeman once worked in an office with a view – one of Horse Guards Parade where, against the backdrop of the elegant and graceful Guard House, the annual ceremony to mark the sovereign’s birthday takes place every June

Massive overspending on public projects has plagued governments for centuries and iconic London landmarks, such as the Palace of Westminster and Trafalgar Square, are but two such examples

A woman’s place is in Parliament Square

Women in the UK did not gain universal suffrage until 1928, but the first milestone was reached in 1918, when some women became eligible to vote. On the centenary of this first victory, Parliament Square made way for a statue of a woman to commemorate the many who fought to secure universal suffrage 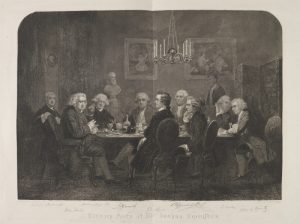 The Garrick Club, which has been going for almost two centuries, enabled respectable gentlemen to mix with the acting fraternity, not generally considered reputable members of society in Victorian times 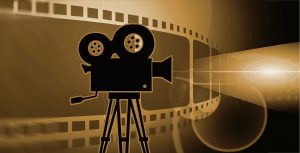 A retro gem in Regent Street

What started out as a pioneering theatre that used optical illusions in its plays became the first cinema in Britain to show films to the paying public in the 1890s. Today, it’s a place to enjoy a good film amid its art deco interior and occasionally listen to a tune played on its unique organ

When women staged an entrance

The return of the monarchy with Charles II in 1660 not only led to the reopening of theatres, but also brought innovations such as women taking to the stage. David Evans sets the scene