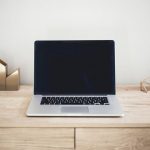 Statues of Discord in the Heart of London

Statues of Discord in the Heart of London 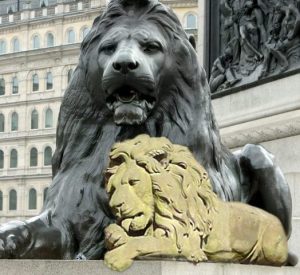 Price: £8
Tour Duration: 1 hour
A virtual tour exploring controversies behind many of the statues standing in London’s most prestigious public spaces

A virtual tour via Zoom – book your tour and I’ll send you a Zoom invitation and password.

You will need to have the Zoom app downloaded to be part of this virtual tour.

Toppling statues is nothing new. In the 1640s a parliamentary committee sentenced many London monuments to destruction. The Eleanor Cross outside Charing Cross station replaces one of them. Join Westminster guide Charlie Forman on this virtual tour of London’s most prestigious of public spaces – around Whitehall and Trafalgar Square – to explore the controversies that have surrounded the statuary placed in such a prime position. It’s not just about re-evaluating past heroes – although Henry Havelock, standing proud in Trafalgar Square, today might be seen as a war criminal for his role in the Indian Uprising of 1857. Controversy has also surrounded the placement, design and intention of many works from their conception. Did Edith Cavell, the executed World War 1 nurse, die ‘for King and Country’ or for a humanity that had no borders? And should there be a column to Nelson in Trafalgar Square? Another parliamentary committee in the 1840s said no – but they didn’t prevail. Then, as more plinths are emptied, perhaps the controversies around the succession of works on Trafalgar Square’s fourth plinth have something to teach us. Hear the discord, join the controversy – this talk explores the issues.

Dates and Times of Tour: 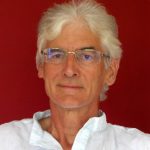 Please note this is a private walk run by an individual Association member. Your contract is between the guide and yourself and not with the Association. 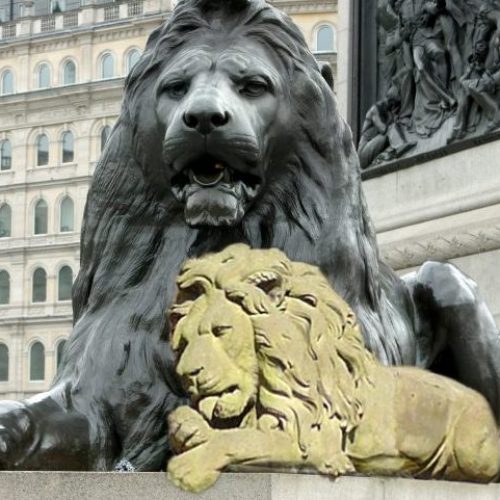 This tour can be booked privately at a date and time of your choosing. Please select the Guide running the tour and contact them directly about private bookings.

Where does the tour meet?

This is an online event.

Please note this is a private walk run by an individual Association member. Your contract is between the guide and yourself and not with the Association.